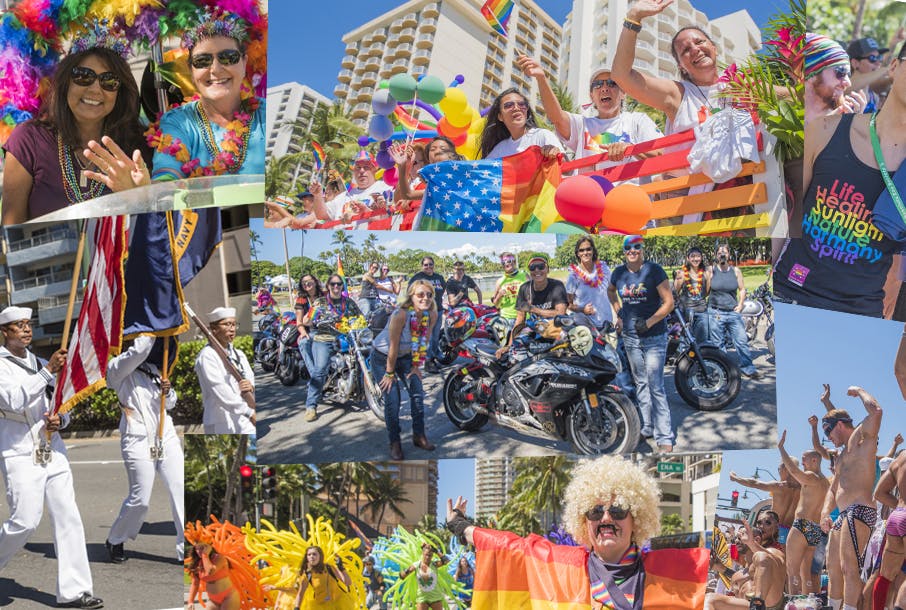 The 2022 Honolulu Pride Parade kicks off from Magic Island at 10am on Saturday, October 15. It will follow a route down Ala Moana Blvd. and Kalakaua Avenue to its destination at Kapiolani Park at 12noon.

If you are registered to be in the Parade, and have not received an email with additional details, please contact us at Info@HawaiiLGBTlegacy.com.

We'll see you there! 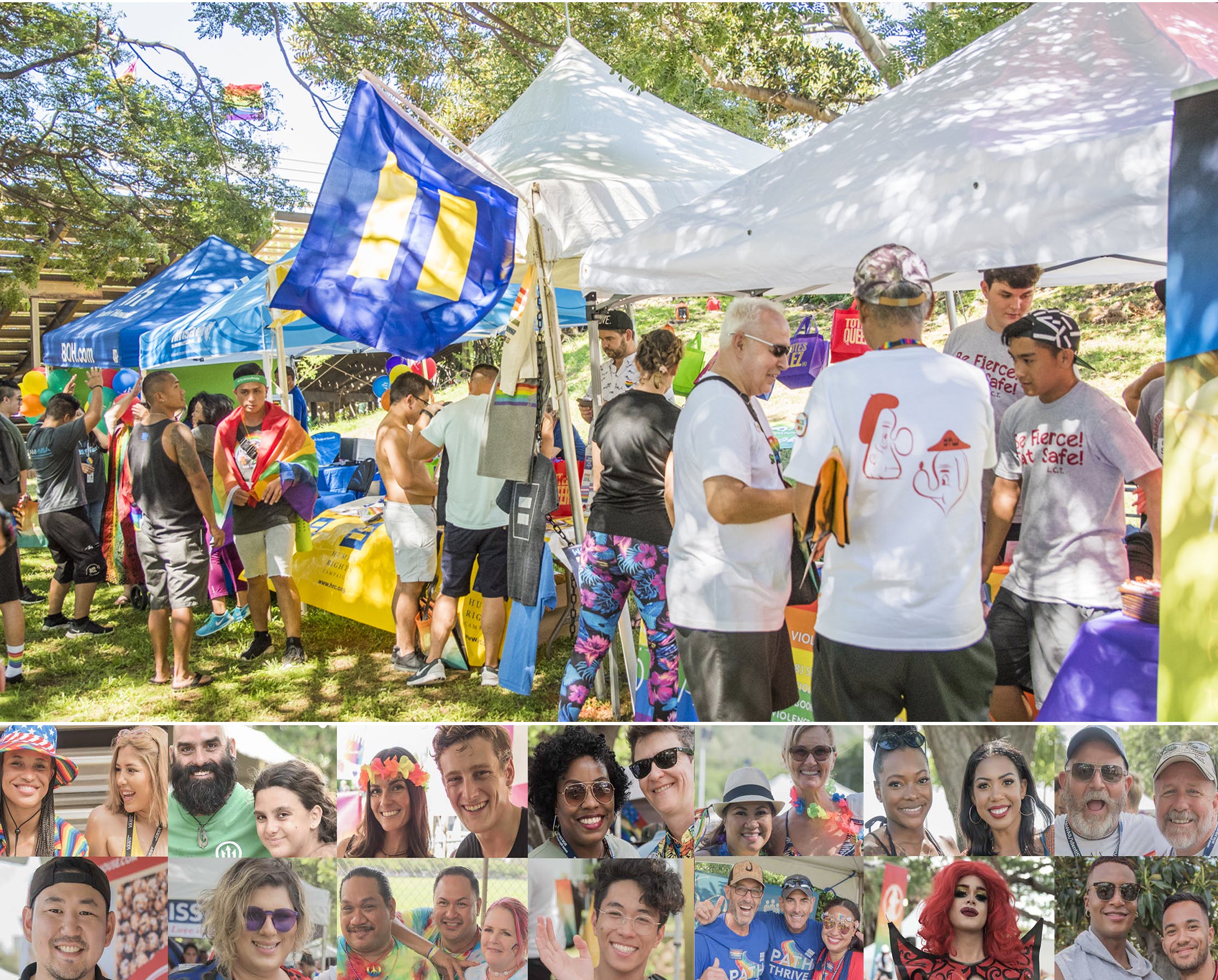 Held at the Waikīkī Shell and Diamond Head Greens on Saturday, October 15, the 2022 Honolulu Pride Festival begins at 11:30am and continues until 5:30pm. With two stages of great entertainment, onolicious food, music, community booths, a special ʻOhana Zone, and more, itʻs a Festival for everyone! Over 8,500 revelers celebrated at the 2019 Festival and we expect 2022 to be the best ever. We hope youʻll join us! 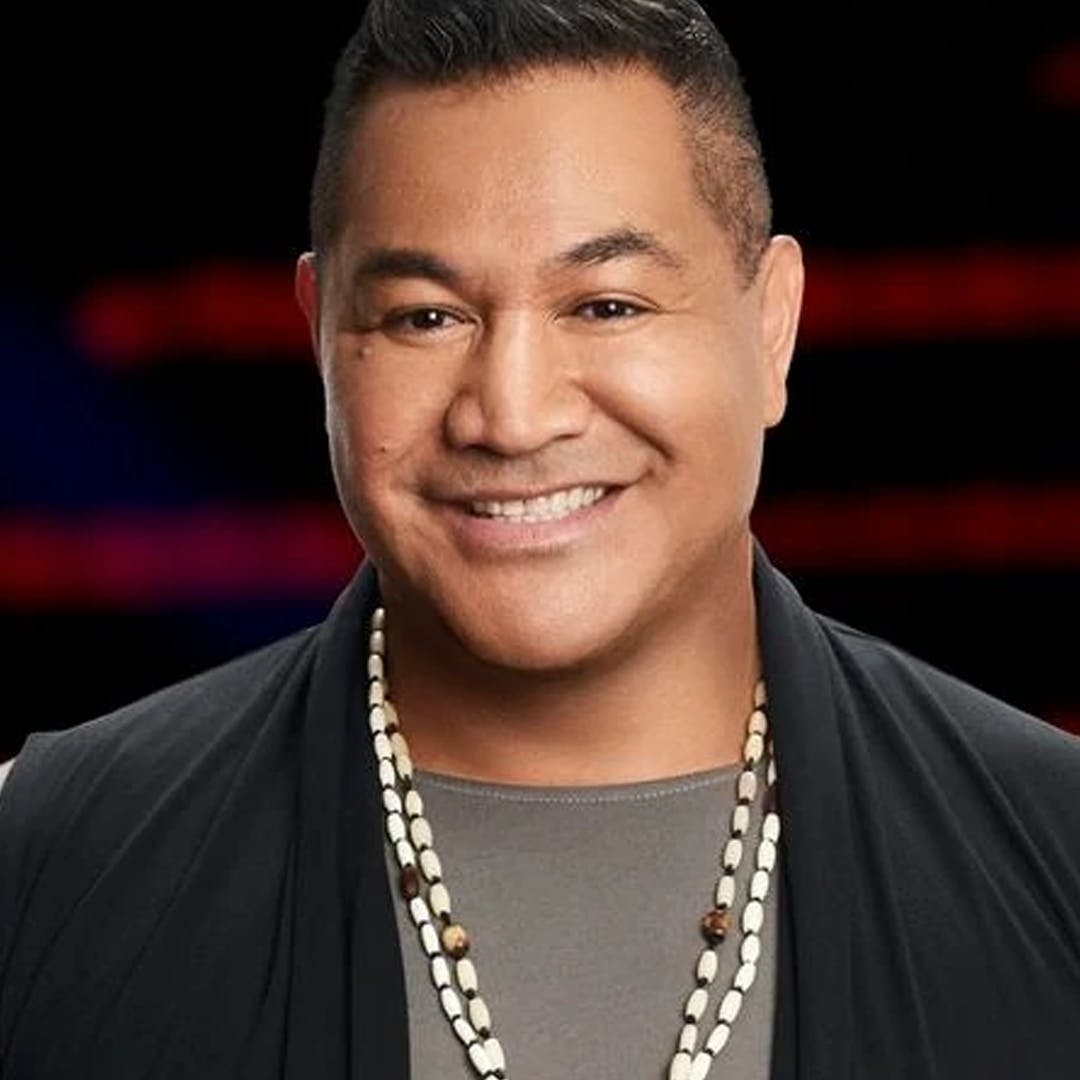 Esera Tavai Tuaolo, born in Honolulu of Samoan descent, is a former American professional football player in the National Football League (NFL). In 2002, after retiring from sports, Tuaolo announced to the public that heʻs gay, coming out on HBO's Real Sports. Since then, Tuaolo has been a strong advocate for the LGBT community, working with the NFL to combat homophobia in the league, and as a member of the board of the Gay and Lesbian Athletics Foundation. Tuaolo has entertained a singing career during and after football, singing the National Anthem at sporting events, releasing his own music, such as "Stronger", and performing at various venues in the U.S. and Europe. Tuaolo is also an author. His autobiography, Alone in the Trenches: My Life As a Gay Man in the NFL, was released in the spring of 2006. It details Tuaolo's upbringing and sheds light on how his experiences with poverty, sexuality, and football shaped him.

Olivia Lux is a drag artist, actor, singer and musician who most recently starred on Season 13 of the Emmy-award winning television show, RuPaul’s Drag Race, finishing in the top 5. She has released two singles, “The Game” and “It’s the Music.”

Olivia has played lead roles in professional productions of musicals including Angel in Rent, Donkey in Shrek the Musical, and Atossa in The Persians.

In 2021, Olivia joined the House of Miyake Mugler, a ballroom house that snatched the crown in Season 2 of the voguing reality competition series Legendary. She won numerous grand prizes in the Face category and is most known for her iconic walk in the Coldest Winter Ever Ball. 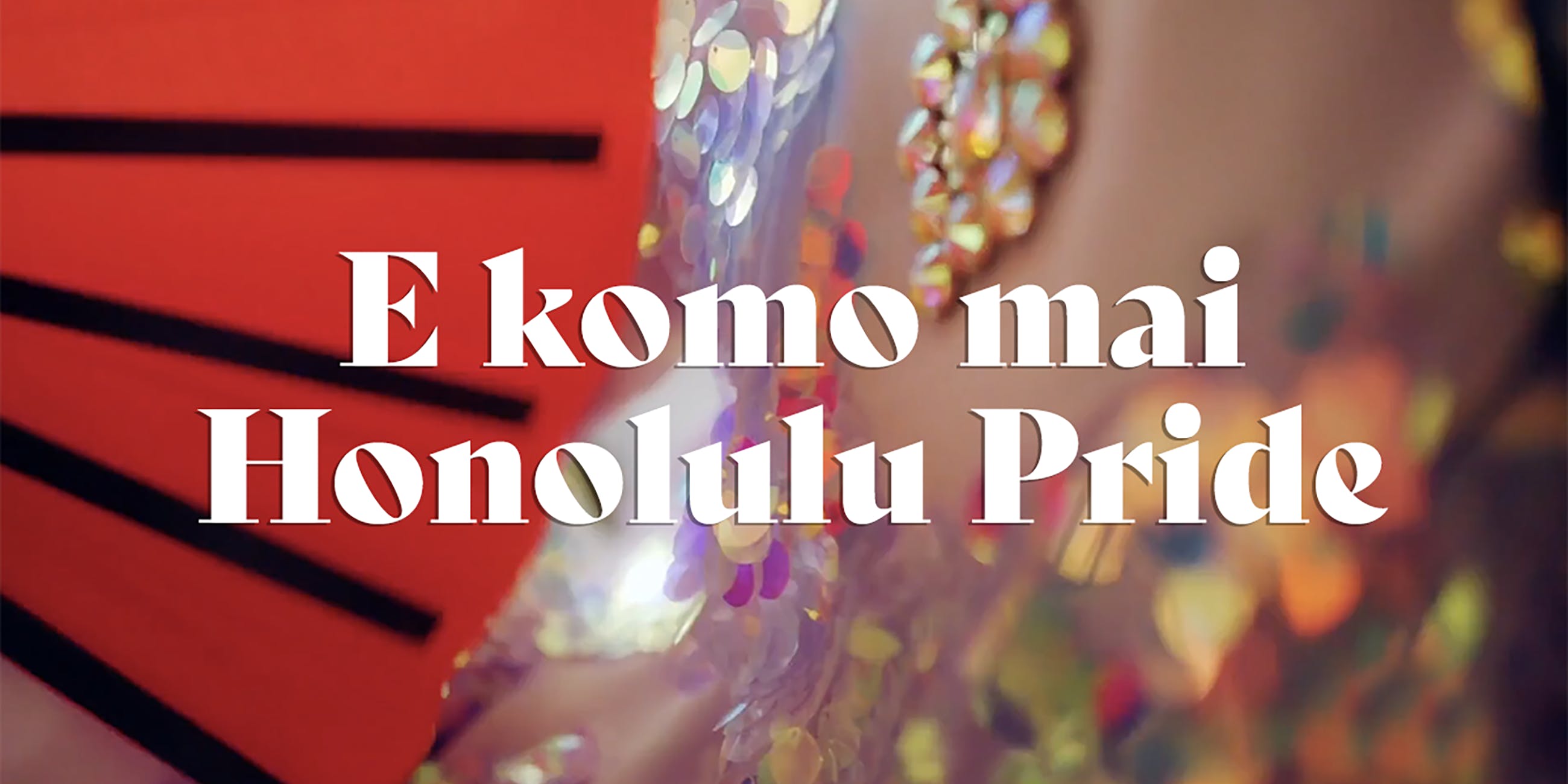 Stay tuned for more Featured Performers and details on all the Artists performing at the 2022 Honolulu Pride Festival. 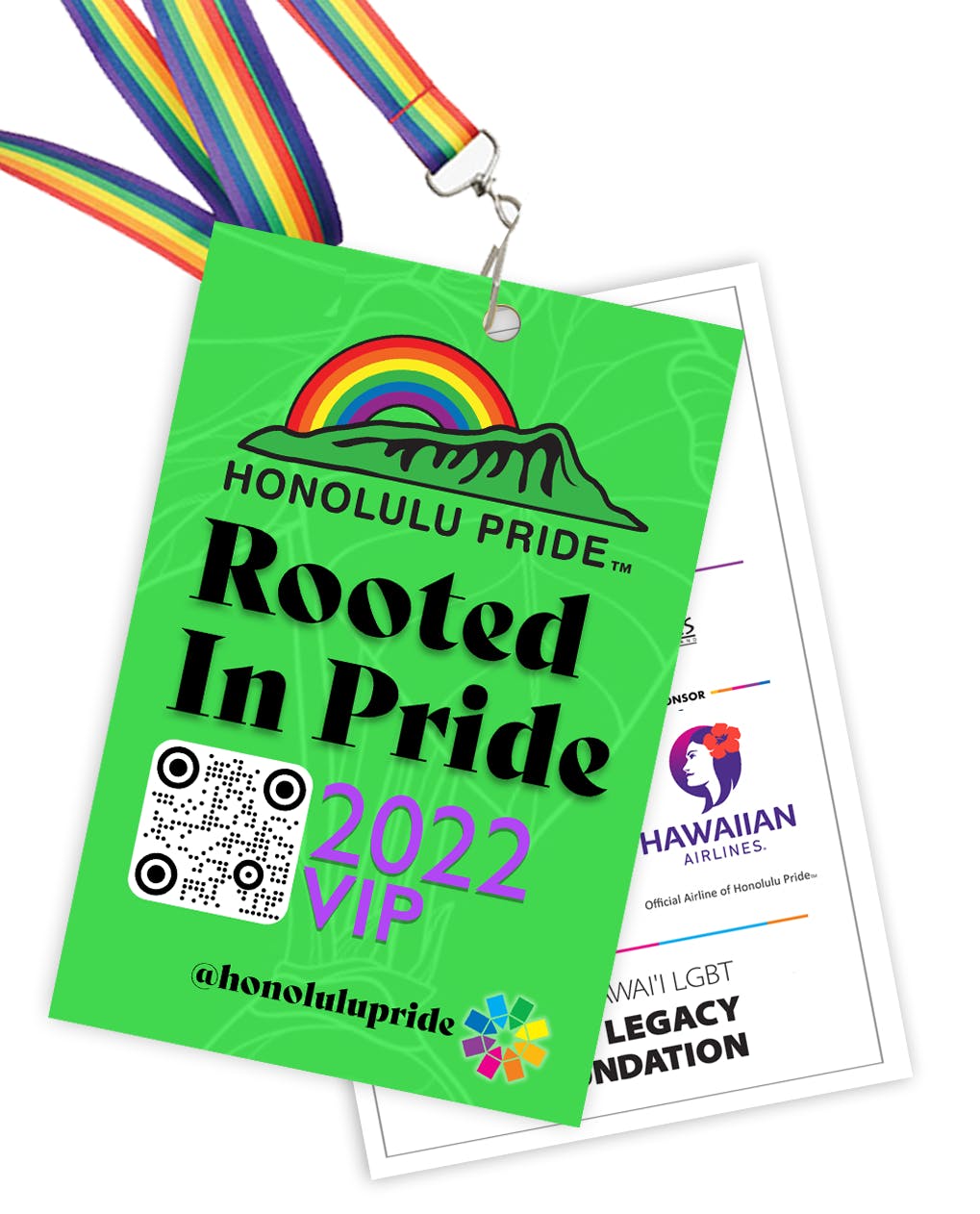 Exclusive access to: the VIP Lounge at the Festival; parties and events during Honolulu Pride Month; and a special gift and more. 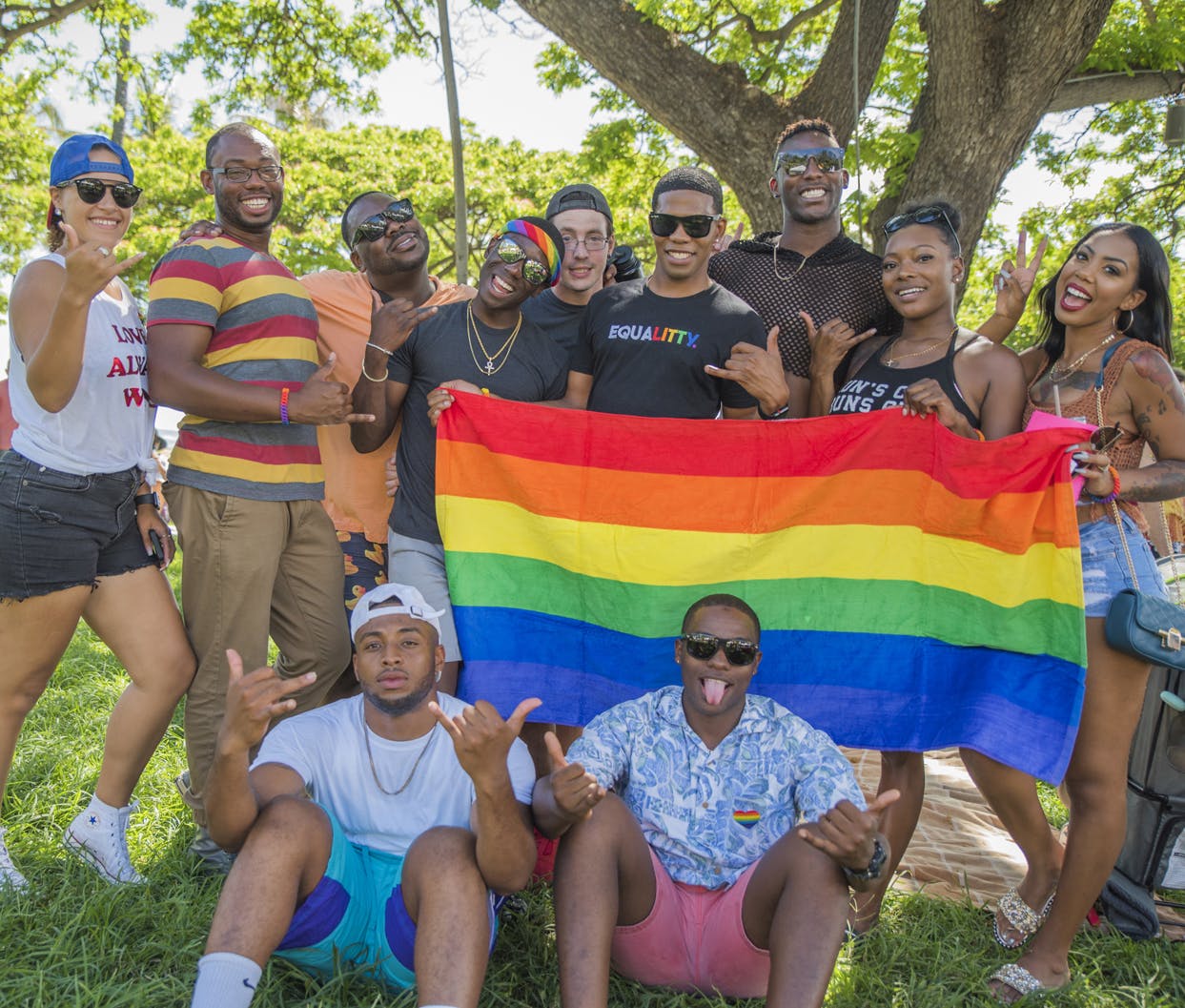 Is your organization planning an LGBTQ+ event for October 2022? Send us the details and weʻll review for inclusion in our Pride365 Events Calendar. 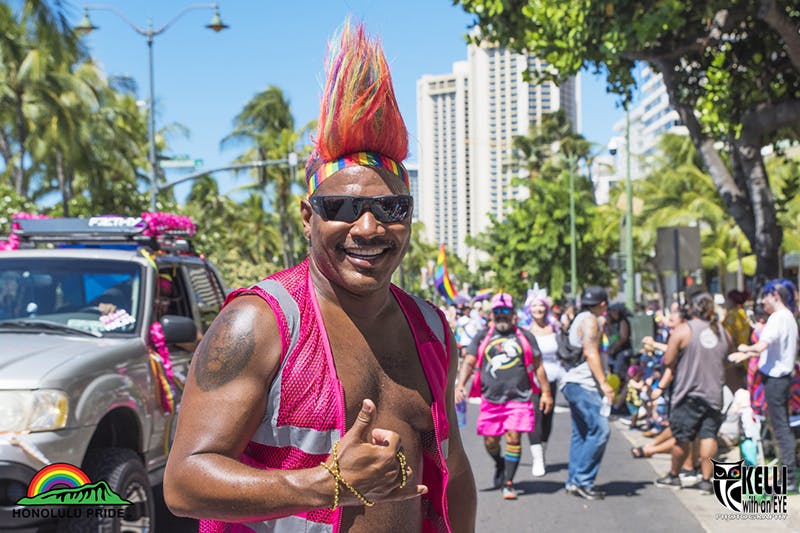 Honolulu Pride and Pride365 events are made possible by community members like you!